Sword fighting has a long and rich history and fencing is the 21st century combat sport for anyone who would love to take part in a modern day duel. The object is simple: use your weapon to score a hit on your opponent without being hit yourself. Described by some as physical chess, each bout an exhilarating one-on-one contest that requires both mental and physical prowess.

Fencing is one of only four Olympic sports to be featured in every modern Summer Games since the first in 1896. There are three weapons in Olympic fencing: foil, sabre and epee. This club specialises in epee fencing, where hits can be scored on any part of the opponent's body. Only thrusts made with the tip of the weapon count as valid hits. With its roots in duelling, epee is the only discipline that has no 'right of way' conventions. This means that hits can be scored at any time, or even by both fencers at once! Tactics are just as important as athleticism in fencing. 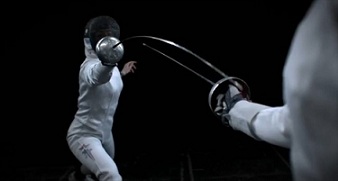 The tip of a fencer's weapon is the second fastest object in sport, second only to a marksman's bullet! Skilled fencers are able to make deft touches so fast that referees can't always see the moment of contact. Since 1936 electrical scoring apparatus has been used in competition to show when hits have been scored. 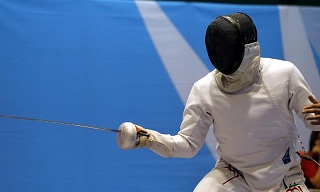 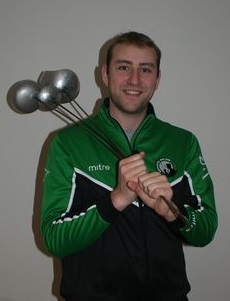 Professor Andrew Norris is the Head Coach and founder of Southampton Epee Club.

In 2012, the year the Olympic Games came to London, Andrew founded Southampton Epee Club with the goal of bringing fencing, one of the original sports of the modern Games, to the people of Southampton and the surrounding area.

Our adult fencers, junior fencers and parents should familiarise themselves with the club documents below.